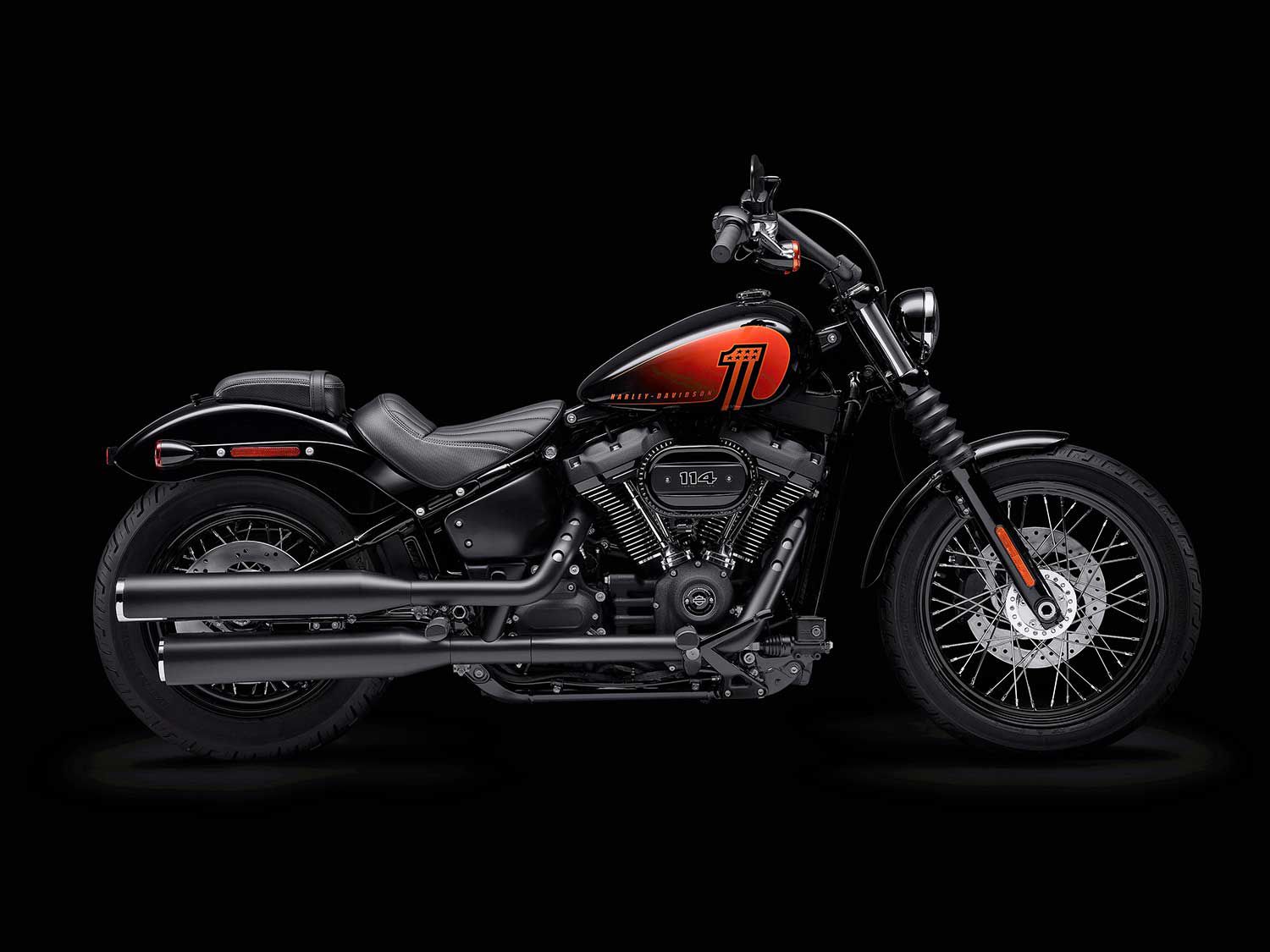 H-D slotted in the Street Bob 114 as a new model for 2021, and cut a few of its companions from the series to make room. (Harley-Davidson/)

During Harley-Davidson?s virtual introduction for its 2021 model year machines (cleverly dubbed HD21), the company rolled out a Street Bob 114 model and touted new graphic and finish options for some of its tourers (more on those later). There were other minor distractions, like a blingy ?refresh? for the Fat Boy 114 this year, but nothing truly fresh was added to the portfolio. In fact, hidden in fine print under the ?new finishes? pronouncements was a list of the models Milwaukee was not bringing back for the 2021 model year, including several Softails like the FXDR and Breakout, a Sportster, and even a Street model or two. The cuts may have been on the down low, but they weren?t a surprise; one of the main goals of Harley?s Rewire strategy (introduced in April) was to streamline the product portfolio by up to 30 percent. 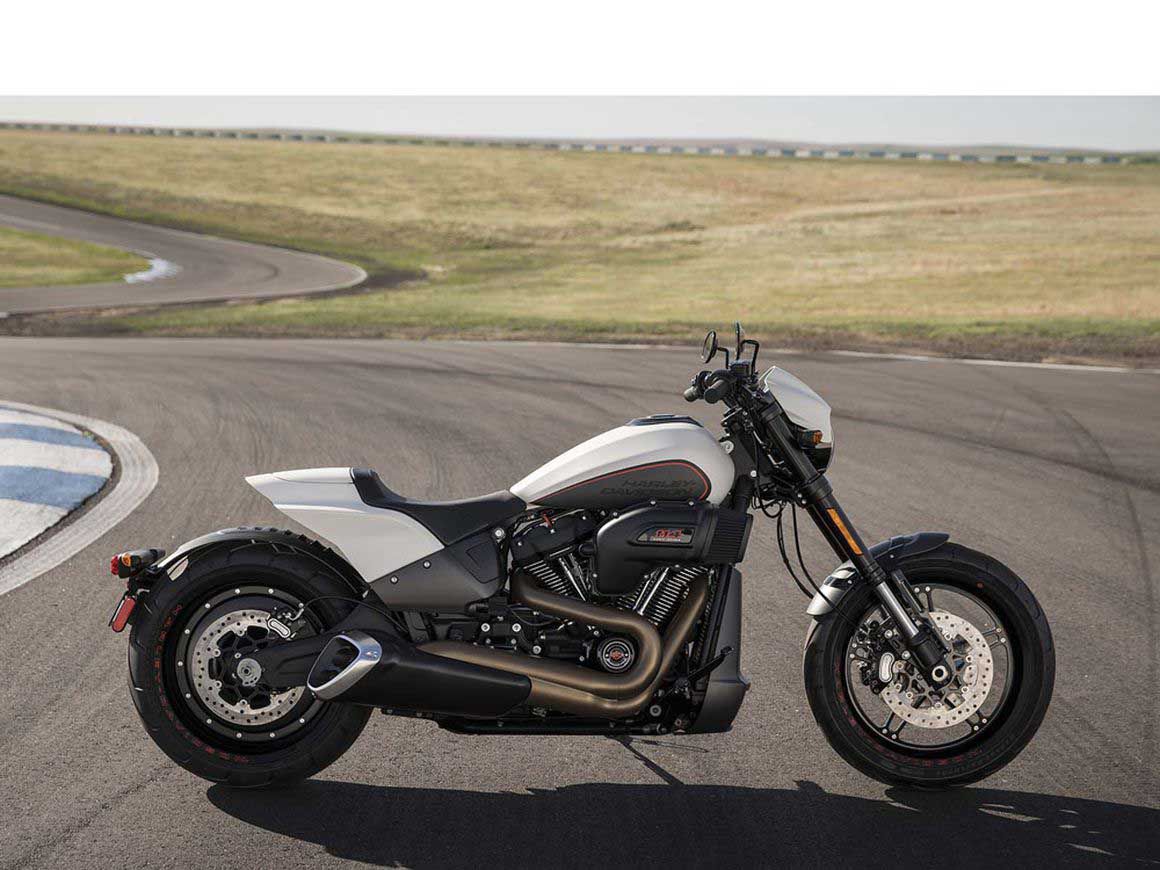 The FXDR 114 power cruiser was one of the unlucky Softails to get the axe this year. (Harley-Davidson/)

First, the Softails. Because the new Street Bob 114 took center stage in the 2021 model announcement, H-D likely felt the Milwaukee-Eight 107-powered Street Bob was redundant, especially since the Softail Standard introduced last year is essentially the same bike with different finishes. Another Softail, the Fat Boy 114, received some different finishes and new graphics but no mechanical changes, and there was no reason to carry over the 30th Anniversary model for 2021. 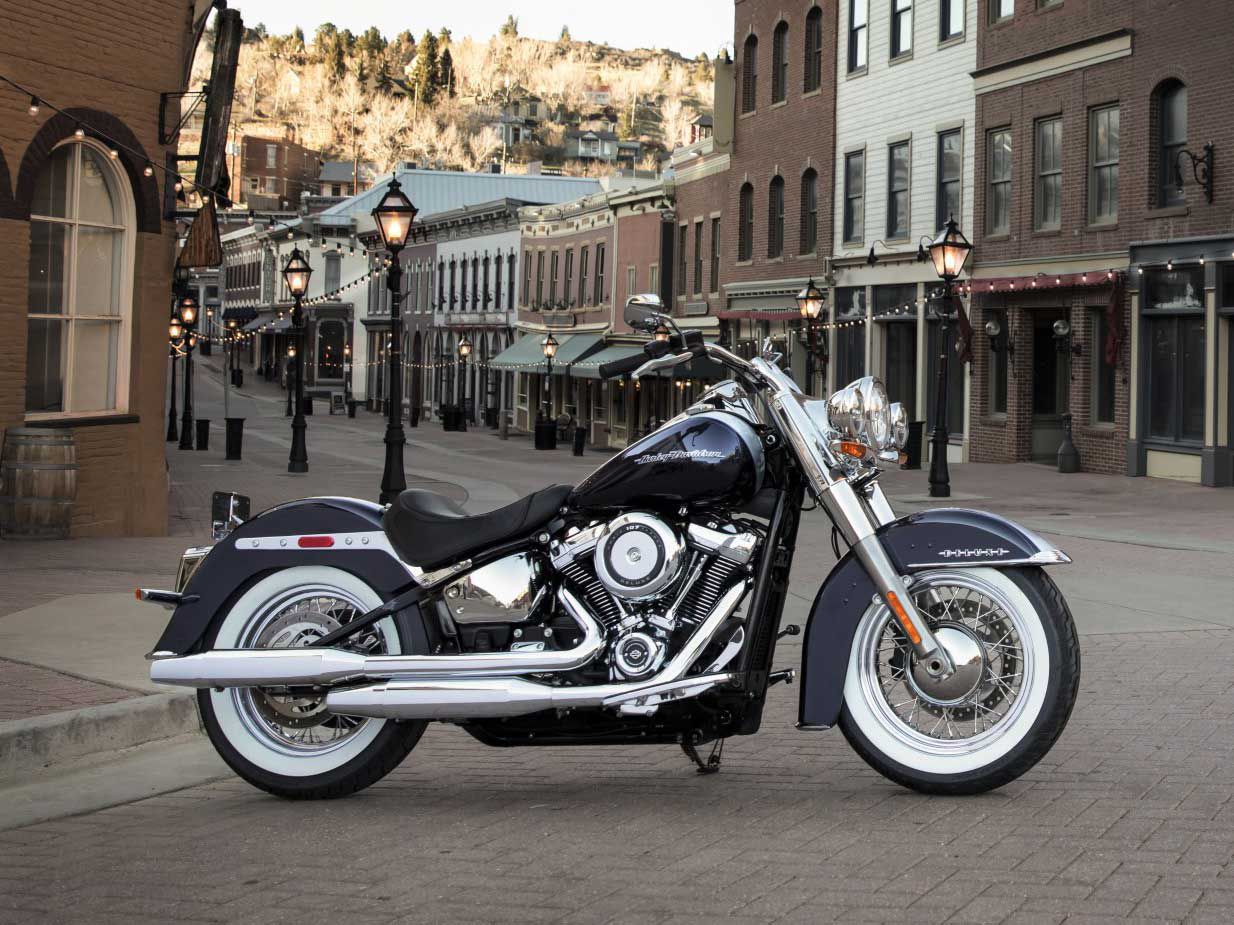 H-D has also chosen not to bring back the Softail Deluxe for 2021. (Harley-Davidson/)

Likewise, the base-model Low Rider didn?t make the cut for 2021, leaving just the upspec S model to soldier on in that niche, while the FXDR 114, Breakout 114, and Deluxe models were dropped outright from the 2021 Softail lineup. (The Breakout remains in the European line however.) As you might recall, the Softail line initially offered three steering head angles in 28-, 30-, and 34-degree rakes, but with the FXDR and Breakout gone, the remaining models have either 28- or 30-degree rakes. 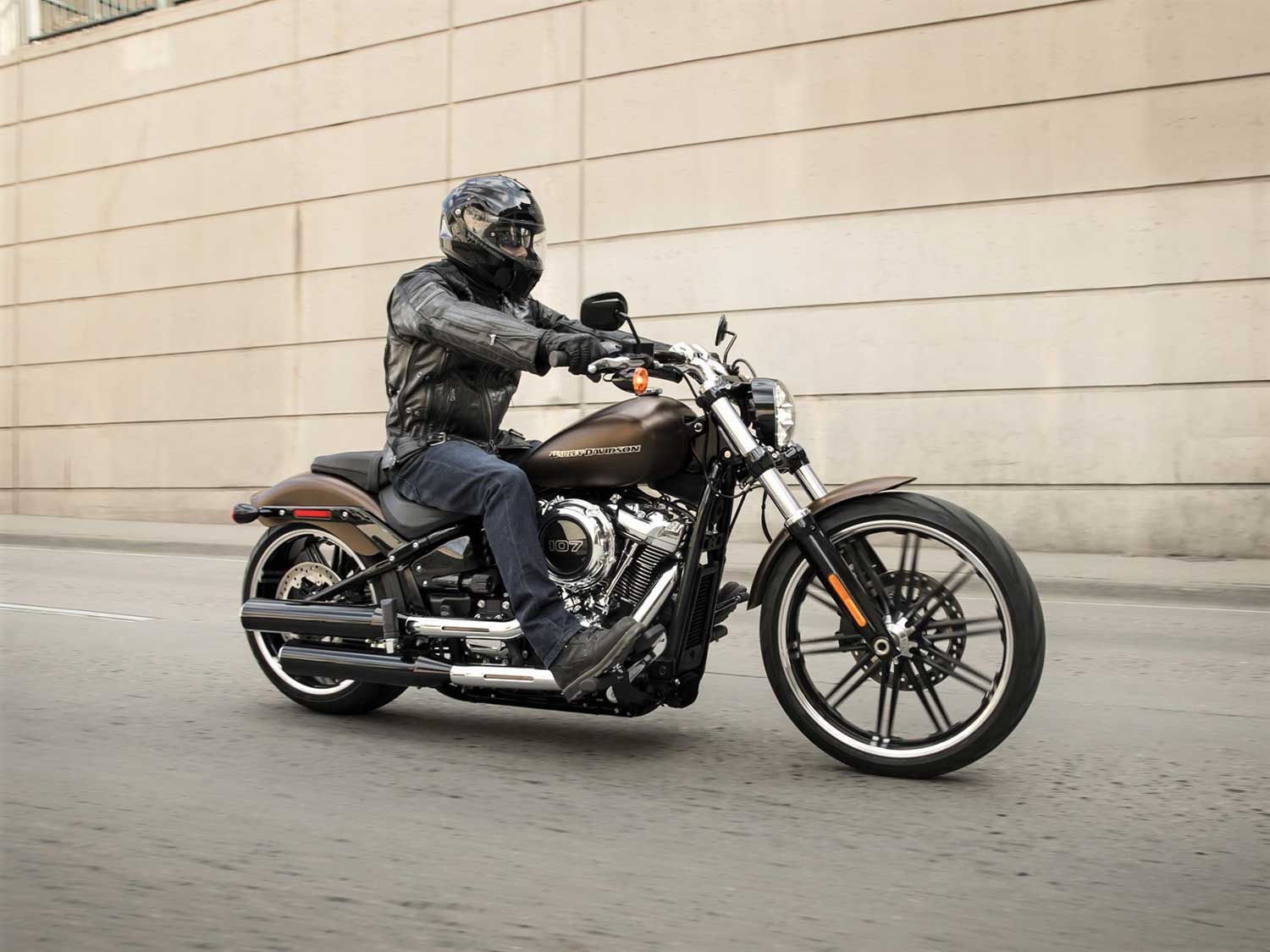 Also on the chopping block this year was the Softail Breakout 114. (Harley-Davidson/)

If you take stock of all that, the 2021 Softail group now consists of eight models (down from 14 in 2020), with fully four of them running the 114 engine. In addition to the four previously mentioned bikes, the series includes the Softail Slim, the Sport Glide, Fat Bob 114, and Heritage Classic with either an M-8 107 or 114 engine. 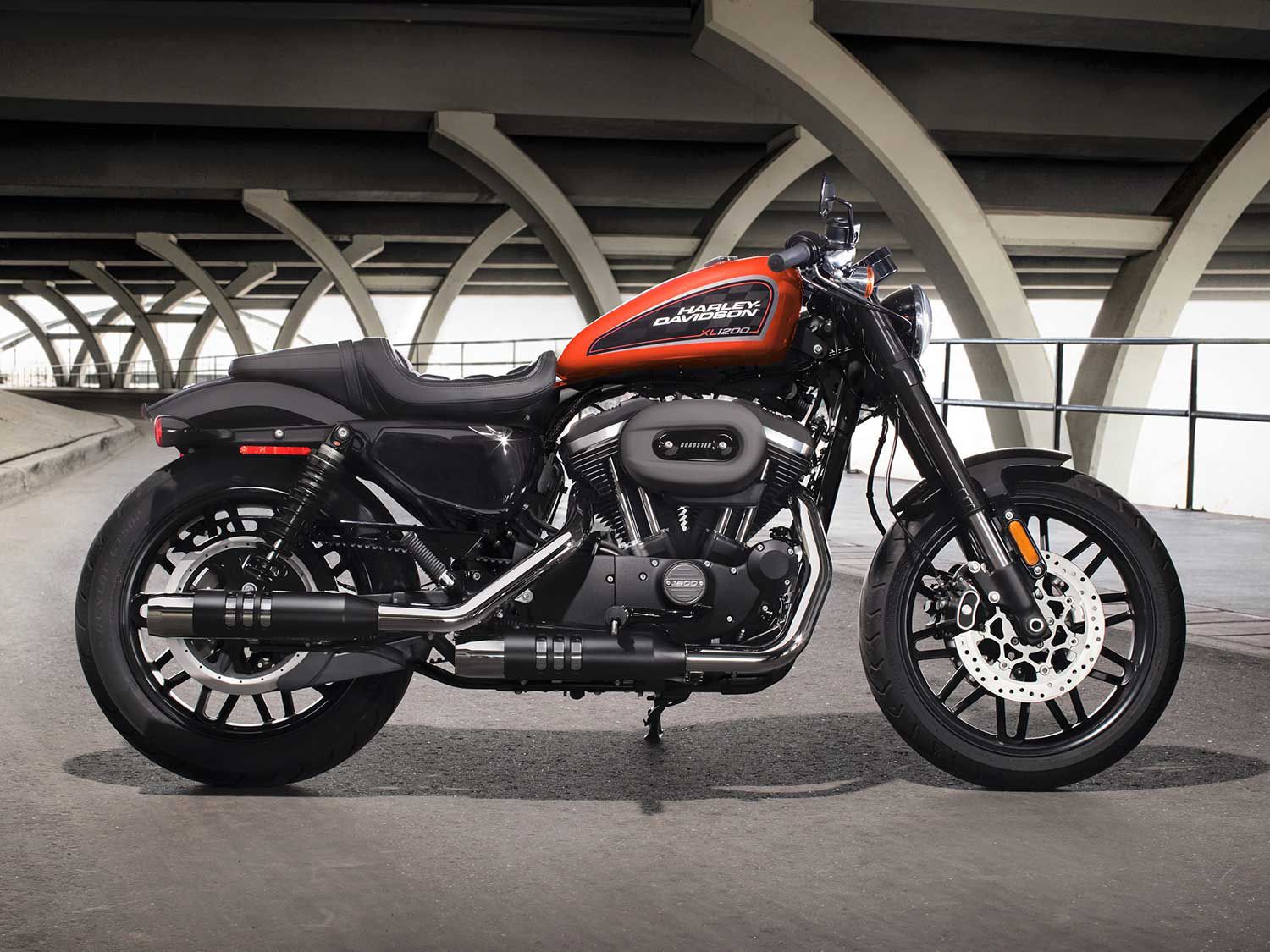 H-D?s sportiest Sportster, the Roadster, also didn?t make the cut for 2021, but three other Sportsters are left in the line (for now). (Harley-Davidson/)

The Sportster group was feeling the axe too. There are just three models remaining in the 2021 lineup?the Iron 883, the Iron 1200, and the Forty-Eight. The Roadster has been dropped from the line, at least in North America, but in Europe, it?s even worse; the entire series has vanished from the website, undoubtedly the victim of looming Euro 5 emissions regulations. 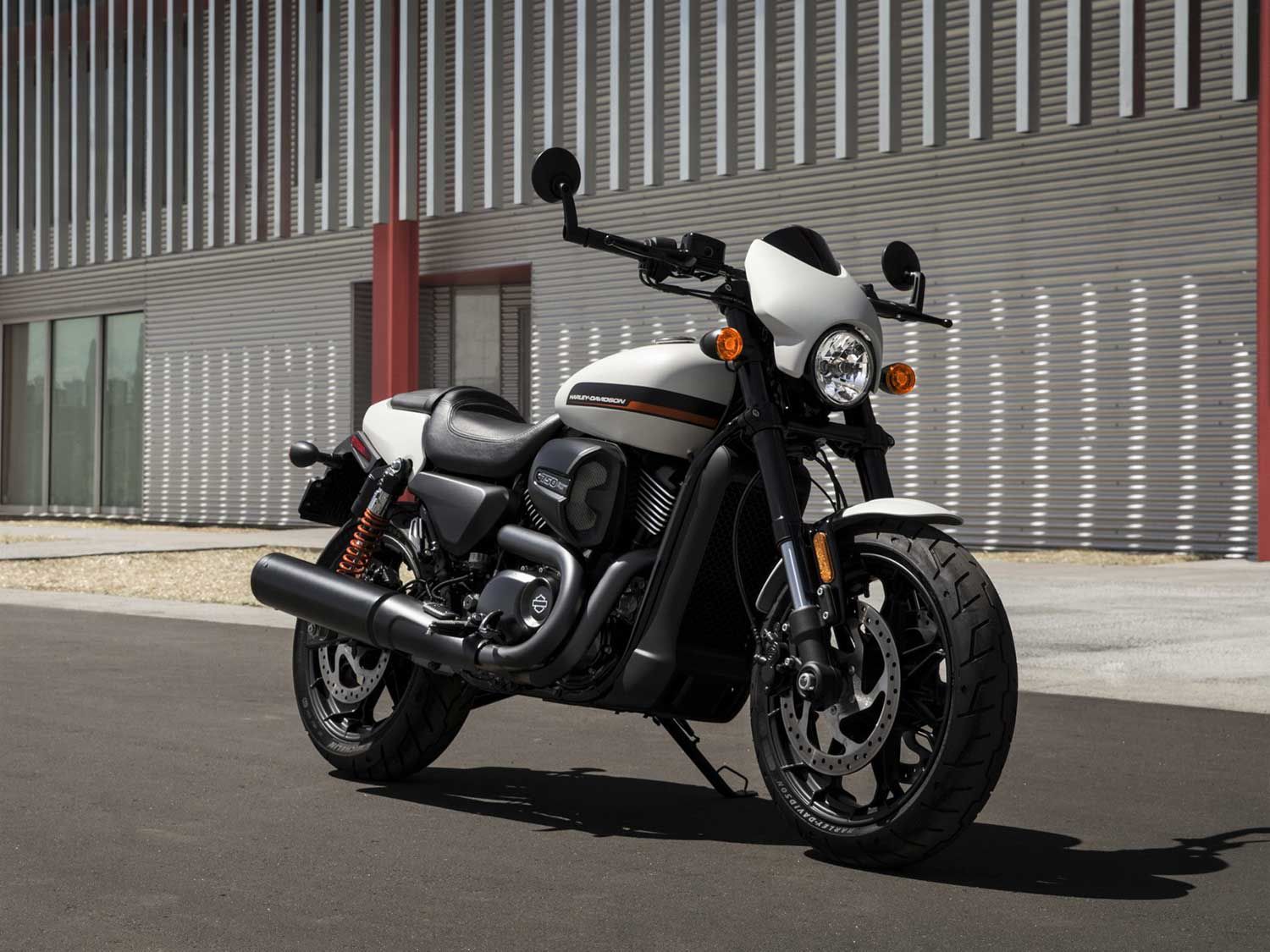 The nicely equipped but ergonomically challenging Street Rod is gone, leaving just one Street model in the series. (Harley-Davidson/)

Last but not least is the Street series, which sees its larger-displacement Street 750 and Street Rod models deleted, leaving just the Street 500 as the sole representative of the line. 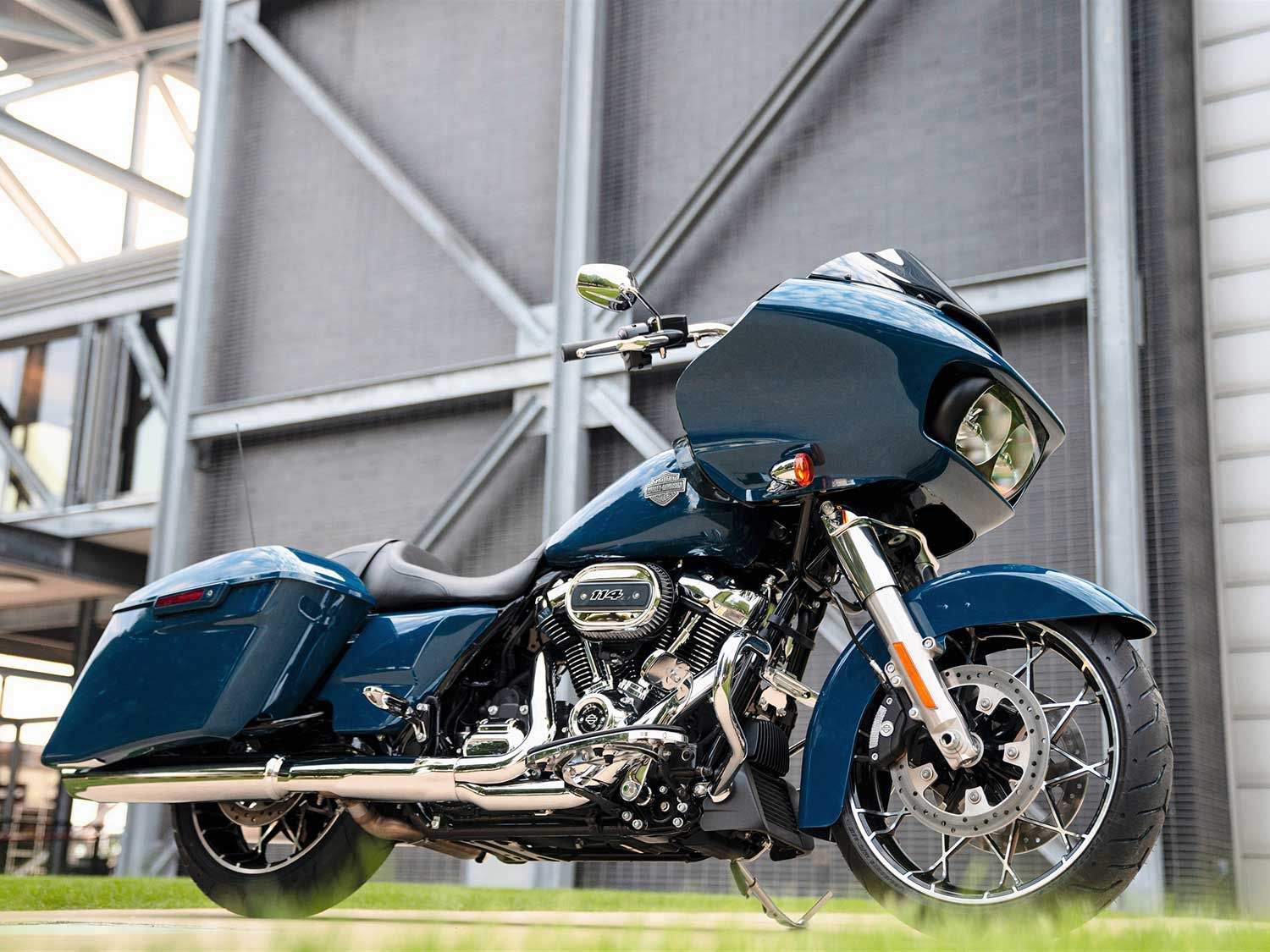 The Touring line saw no cuts to its nine-model series, but H-D did switch up clutch actuation across the line. (Harley-Davidson/)

For Harley?s Touring line it?s pretty much business as usual with no models exiting for 2021, though Harley did very quietly usher in a fairly major change for all Touring bikes including the ?hot-rod bagger? Special machines, the premium CVOs and both Trikes, as far as clutch operation goes. Last year all those models ran with a hydraulically actuated Assist and Slip wet clutch setup; for 2021, they?ll get a mechanical (cable actuated) Assist and Slip clutch arrangement. We?re not sure of the reasons behind the swap, but it was literally buried in the spec charts, so maybe H-D doesn?t want to talk about it? We also noticed the LiveWire is still listed as a 2021 model, but no other electrics (whether scooter or ebike, in concept form or otherwise) can be seen anywhere under the heading, so we?re not sure what H-D?s e-strategy will be going forward in terms of new models. 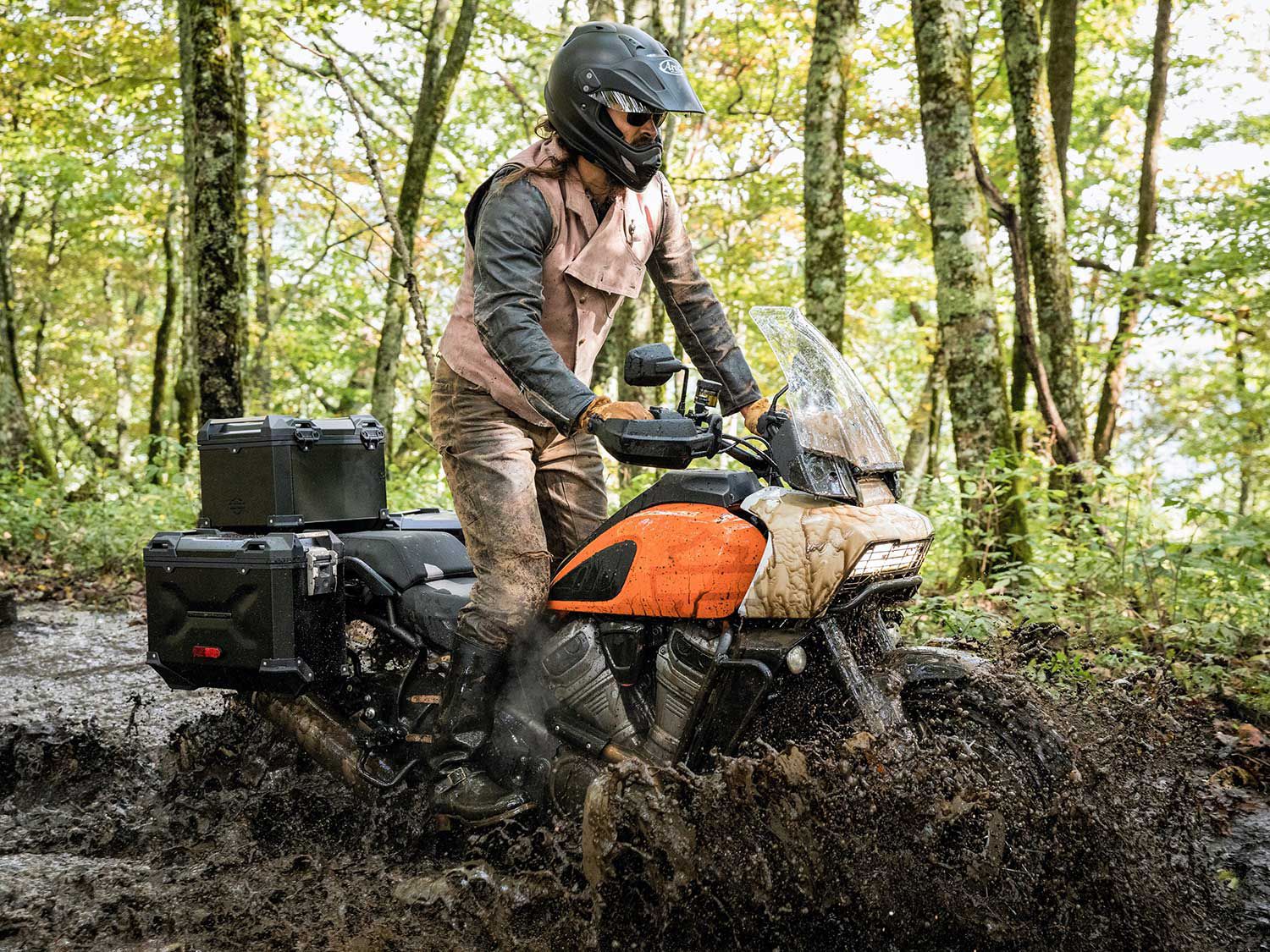 Might as well jump: The Pan America is set to make its dirt trail debut on February 22. (Harley-Davidson/)

Maybe The Motor Company is saving all the marketing hype for the Pan America 1250 adventure model, due to make the scene in February. At the same time as the reveal, Harley is set to fully reveal the details of its new five-year strategic plan, The Hardwire, which we?re told ?will be grounded in enhancing the desirability of our brand and protecting the value of our iconic products.? Not sure what the real translation of that is, but we?ll all find out next month.


Warning: Use of undefined constant page - assumed 'page' (this will throw an Error in a future version of PHP) in /home/customer/www/thamesvalleyhog.org.uk/public_html/wp-content/themes/harley/single.php on line 39